WHAT IS CHEESESTEAK? LET’S FIND OUT 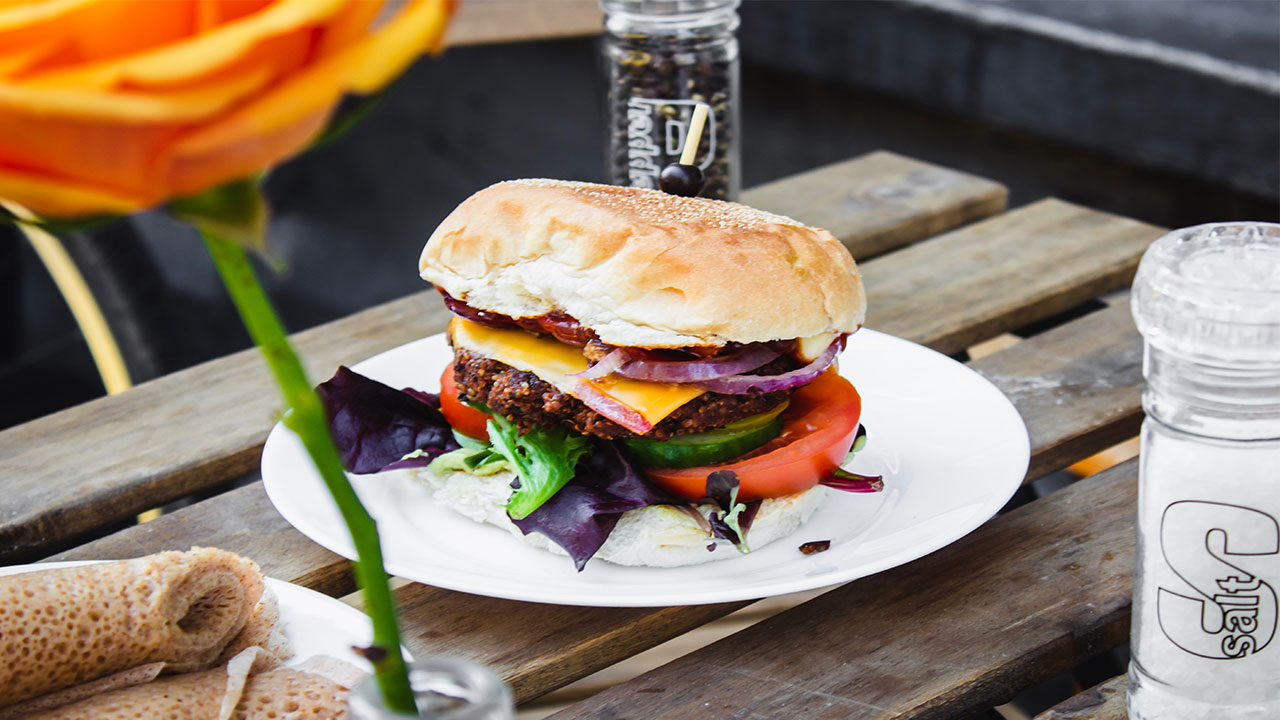 In this first article, I will discuss cheesesteak, according to my website’s name. Why? Because I love it! That is all! I hope my website can add to your insights all about foods in the world because I will discuss not only cheesesteak but also other foods such as cakes, bread, traditional foods, and also interesting recipes that you can follow.
Let’s begin our first article!
There are various types of sandwiches in the world. One of the most popular is the Philadelphia cheesesteak from the United States. Known as the Philly cheesesteak, this sandwich has been developed since the early 20th century. 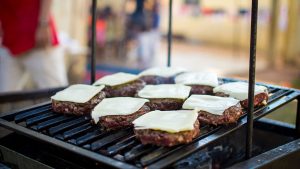 Philly cheesesteak in the form of sliced ​​bread with thin slices of beefsteak and melted cheese. This popular fast food was born in Philadelphia.

The meat used for cheesesteak there is usually a thin rib-eye or top round slice. The meat is cooked with a little oil until browned and shrink in size. Sometimes cheese slices are added to the meat until it melts. Other additions such as stir onions, peppers, mushrooms, mayonnaise, spicy sauce, salt, pepper, and tomato sauce.
For bread, most Philadelphia people use Amoroso or Vilotti-Pisanelli types. This bread is long, soft, and slightly salty.

Regarding its history, the 1987 exhibition catalog published by the Library of the Company of Philadelphia and the Historical Society of Pennsylvania said that cheesesteak was developed in the early 20th century. The maker combines fried beef, onions, and cheese in a small piece of bread. The identity of the discoverer himself is debated.

Pat and Harry Olivieri from Philadelphia are often cited as the creators of the Philly cheesesteak. Because they served chopped steak in Italian bread starting in the 1930s. 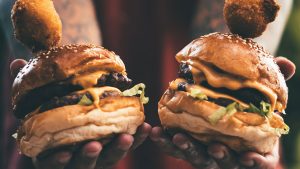 It is said that Pat and Harry Olivieri originally owned hot dog outlets. One day they decided to make a new sandwich of minced beef and grilled onions. While Pat was eating the sandwich, a taxi driver stopped and was interested in trying it. The taxi driver also asked to be made a similar sandwich because of the arouse.

After tasting it, the taxi driver suggested Olivieri stop making hot dogs and focus on the steak sandwich. Olivieri then sold a variety of steak sandwiches at hot dog outlets near the Italian Market in South Philadelphia. The sale of sandwiches was so popular that Pat opened his own restaurant, which still operates today, called Pat’s King of Steaks.

Olivieri sandwiches were not originally made with cheese filling. Olivieri called the first cheese added by Joe Lorenza, a manager at the Ridge Avenue restaurant.

Cheesesteak became very popular in restaurants, cafeterias, and Philadelphia food carts. However, many places outside Philadelphia have come to refer to the food as “Philly cheesesteak.”